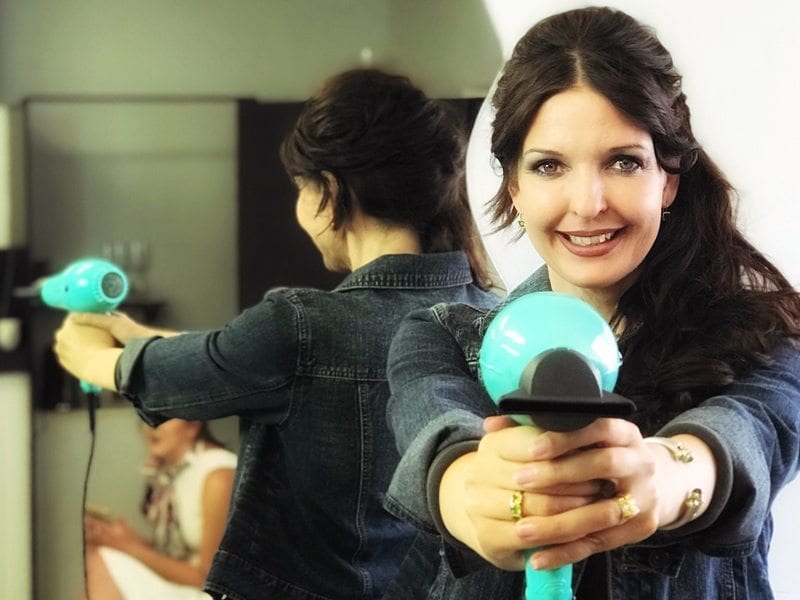 t’s been quite a thing, this TV show business! As you know we have been shooting a bunch of episodes for the new So Doen Mens Hare TV show – of which Royal Orchid Thai Spa is the named sponsor. The show is due to be aired in March 2018 – and we will announce the first episode as soon as we know. 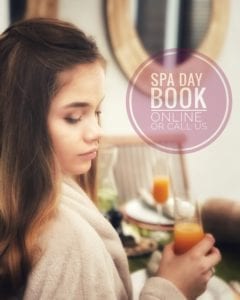 Give it a try, you can unsubscribe anytime.
PLEASE NOTE OUR NEW SUNDAY TRADING TIMES:
As from 1 April 2019, we will only trade on certain Sundays